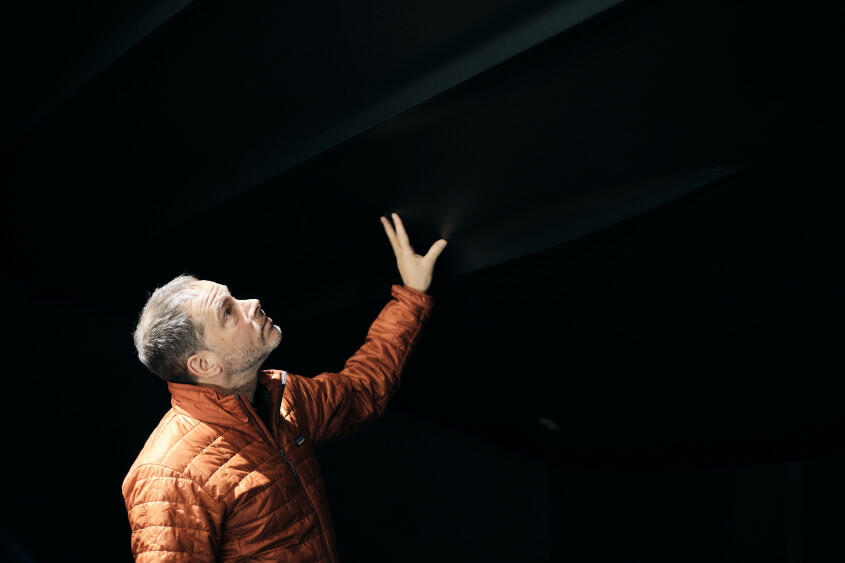 Tech entrepreneur and investor Jasper Smith is changing tack and has set his sights on the marine industry with the launch of Arksen – a technology and innovation company, building the most capable and innovative explorer vessels of their kind.

Better known as a pioneer in the games and tech industry, with a career spanning 30 years and including companies such as PlayJam, Fantastic Corp, Vala Capital, Optimistic, PlayStack and PlayWorks, Smith has recognised the opportunity within the marine sector and is looking to provide a positive impact through technology, research, exploration and adventure with the creation of Arksen.

Developed from a desire to push boundaries of what is possible and inspired by the stories of the world’s greatest explorers, Arksen are developing, building and supporting semi-autonomous, hybrid explorer vessels, designed from the ground up to have the least impact on the environment and take adventurers to the most inaccessible corners of the world’s oceans.

Smith says: “Having built a lot of businesses over a thirty-year career and been lucky enough to have combined this with taking time out to embark on some great sailing and climbing adventures, I was surprised at how undeveloped the explorer yacht market really was.  I like the idea of creating a great tool for explorers and adventurers alike, and one that could be used for leisure, research or commercial purposes.

“The two other key drivers for setting Arksen up was the lack of innovation in the industry which provides great opportunity, and the fact that the business model for ownership seemed pretty broken.  By bringing new technologies and ownership models to the market and migrating the key learnings from the games industry into the marine sector, we hope to inspire a new generation of explorers to embark on their dream adventures as well as provide a boost to the industry.”

After a year of planning, today a key milestone was announced with Europe’s leading high-speed craft and aluminium ship builder Wight Shipyard Co., based on Britain’s Isle of Wight, appointed to build the fleet of Arksen vessels.

Chief Executive of Wight Shipyard Co. Peter Morton said: “Ship building on the Isle of Wight goes back hundreds of years, we were told you couldn’t do this in the UK anymore, but we are proving them wrong and demonstrating that the Isle of Wight is the best place in the world to build boats. We share similar values with Arksen, wanting to do business differently, so are delighted that we will build these forward-thinking explorer vessels. Winning the Arksen contract is a great boost for the Isle of Wight and will add to the £50 million impact we have already had on the UK balance of trade.”

Arksen also announced today that they are working with world-renowned Naval Architects Humphreys Yacht Design and award-winning interior designers, Design Unlimited. Tanya Brookfield has been appointed as Executive Director,  bringing expertise from her previous roles as MD of Alex Thomson Racing and Head of Fundraising and Communications at the Ellen MacArthur Cancer Trust, particularlly relevant to the Arksen Foundation, which will actively involve the Arksen owner community and provide marine institutions with sea time for scientific research to encourage and motivate the next generation of explorers, scientists and adventurers.

Smith concluded: “My aim with Arksen is first and foremost to develop exceptional products that are built with their full lifecycle in mind; from sourcing to recycling at end of life.  My second is to work with our owner community to ensure that our fleet is used in part to drive a wider and deeper understanding of the ocean ecosystem through supporting scientists, film makers, artists and journalists and providing them with a platform via which they can craft and tell their stories.  I believe that this combined approach will allow our community to thrive and to share in a common vision for a sustainable approach to a new wave of adventure, research and exploration.”

Arksen will be launched at the boot Düsseldorf on 19th January when further details of the explorer vessel’s technology and innovations, as well as the Foundation and partnerships, will be released.