Rowing the Atlantic – The Debrief 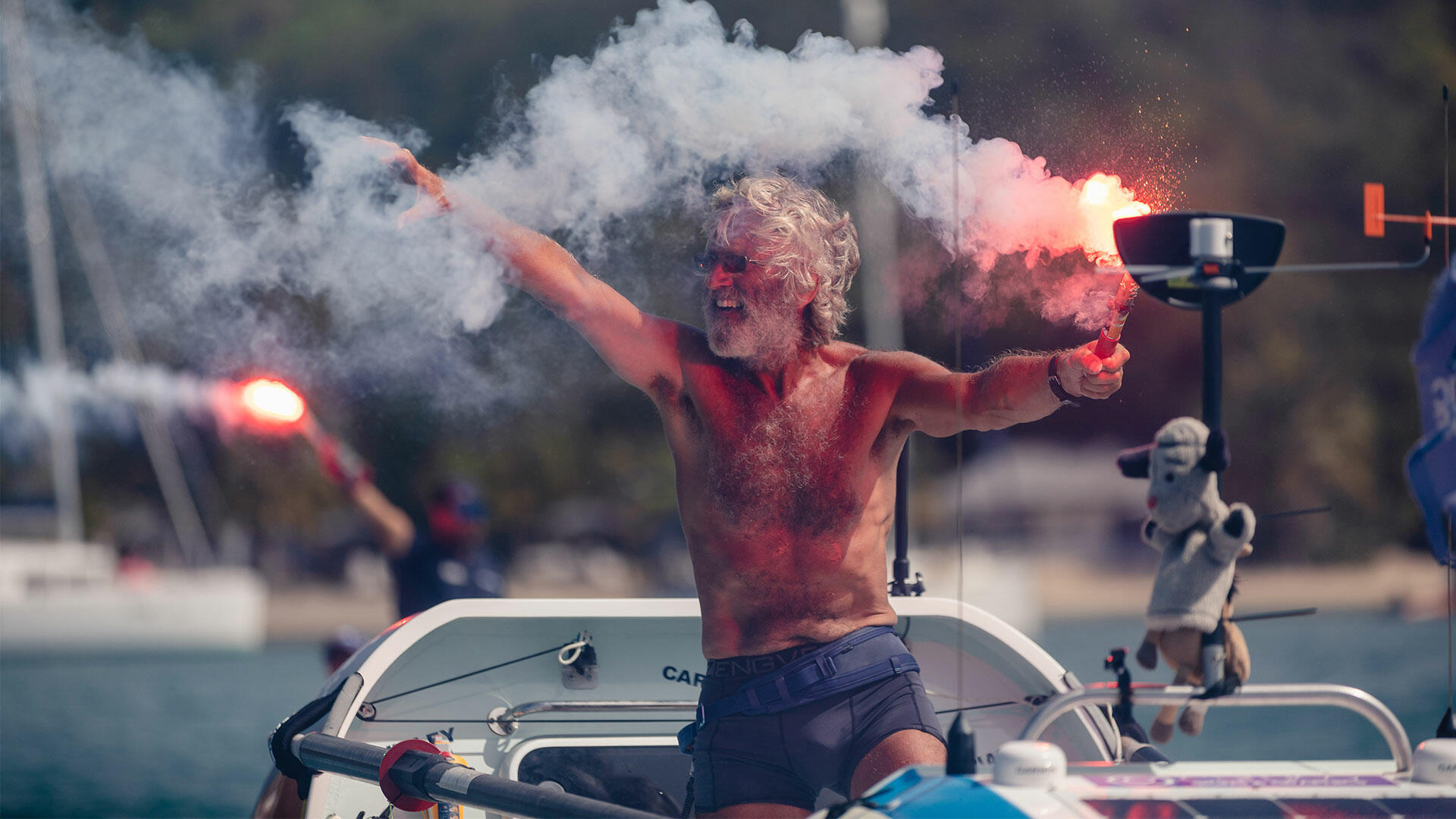 At the end of last year, Martyn Thornton, a.k.a Atlantic Solo, took on the gruelling challenge to row over 3,000 miles in the Talisker Whiskey Atlantic Challenge single-handedly. Now back on solid ground, Arksen’s Olly Hicks caught up with the Yorkshireman to find all about his latest adventure.

With an aim to raise invaluable funds for HorseHeard, a charity close to his heart and motivated by his own experiences with mental health and depression, Martyn managed to complete the challenge and arrive in Antigua in 64 days, 3 hours and 5 minutes.

On reminiscing on the emotions felt during the two-month challenge, Thornton admits,

“There were a range of emotions, from abject terror and anxiety to huge elation.”

“For someone whose never sailed and has a great fear of deep water, there were many times in the last month where I would stand up to take a rest and I just couldn’t stop gazing out at the horizon, saying to myself ‘this is incredible’.”

Rowing solo meant Martyn was completely unaided for the challenge, having to overcome any mental and physical challenges alone. From broken equipment to shark scares, Martyn experienced it all.

“A saw this shadow and shape and thought what’s that? Is it kelp or a seal? And then the fin came up.”

Martyn also touches on how solidarity and isolation can teach us so much, “If the mind is willing, you can force the body to push through pain… If the body is willing but the mind just doesn’t want to know, that is a far harder issue to overcome.”

An experience like no other, listen to the full debrief with Olly and Martyn below. Prepared to be inspired to push yourself to your limits and appreciate the power of the ocean.”

“The ocean is a wonderful, wonderful thing. Incredibly scary, never lose respect for it… but it would not stop me from going back and doing it again… if anything I fell in love with it, more than I anticipated.”

Listen to the debrief here:

Read more about Martyn and his previous adventure’s here.