Arksen bolsters team with a new sales and marketing director 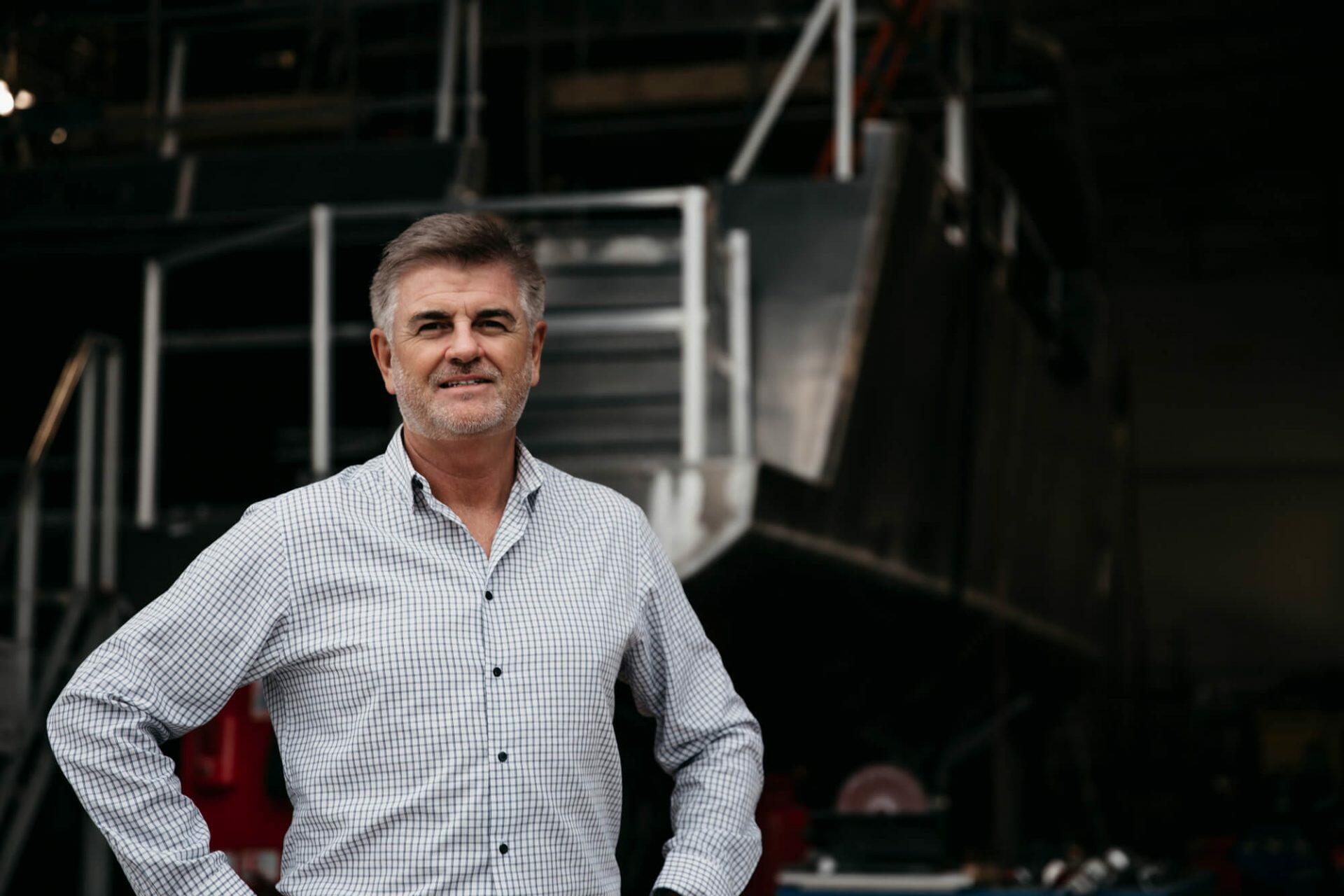 In a newly created role, Dominic brings over 25 years’ experience in the luxury marine and data communications industries, providing hands-on leadership and developing sales and marketing strategies to penetrate markets both domestically and on the international stage. 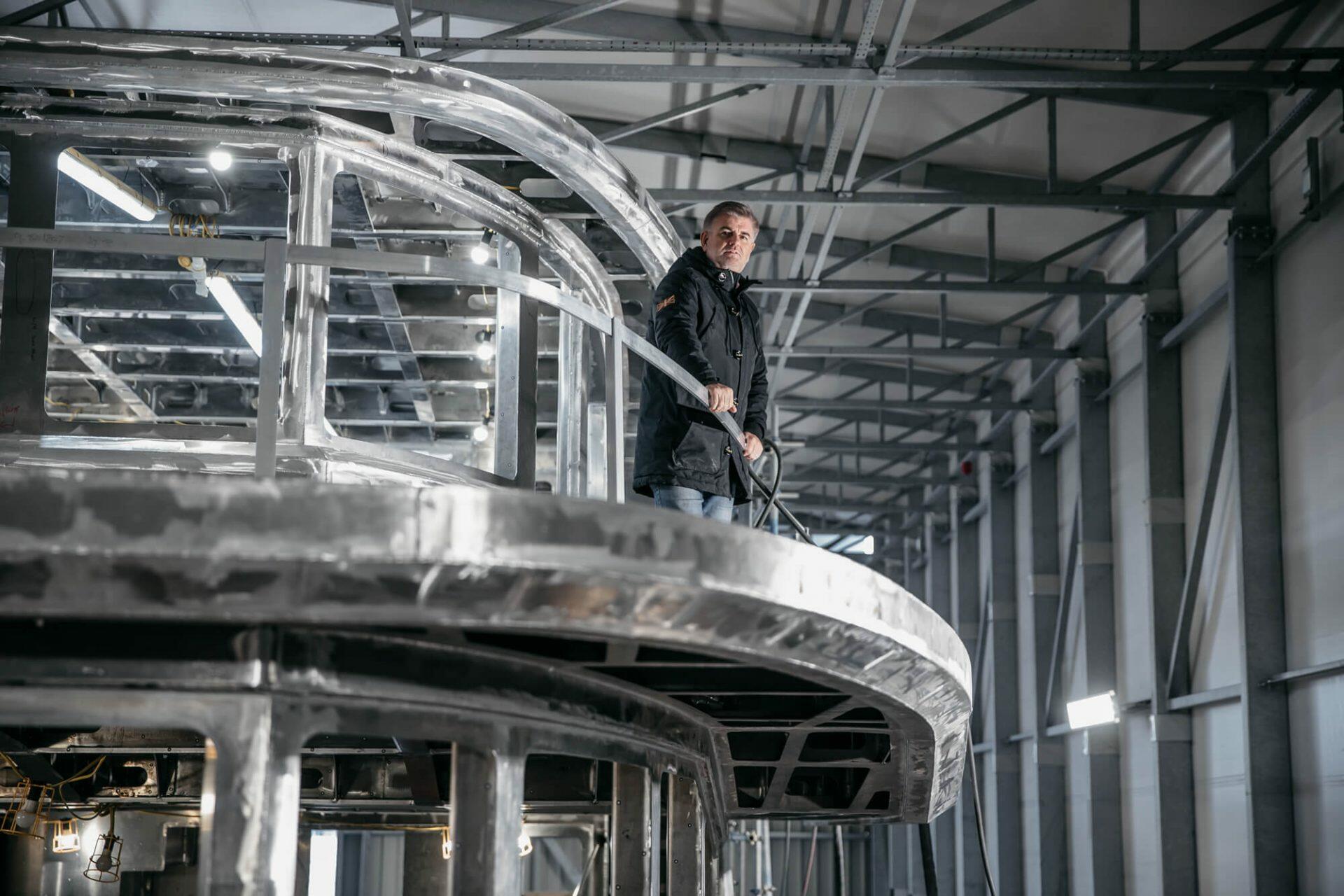 Arksen has an ethos of building exceptionally capable vessels which enable families and friends to confidently explore some of the most wild and precious places on the planet with the aim of motivating the next generation of explorers, scientists and conservationists. This teamed with its sustainable approach to ensure minimal waste and incorporating sustainable materials, systems and processes is what attracted Dominic to the innovative adventure company. 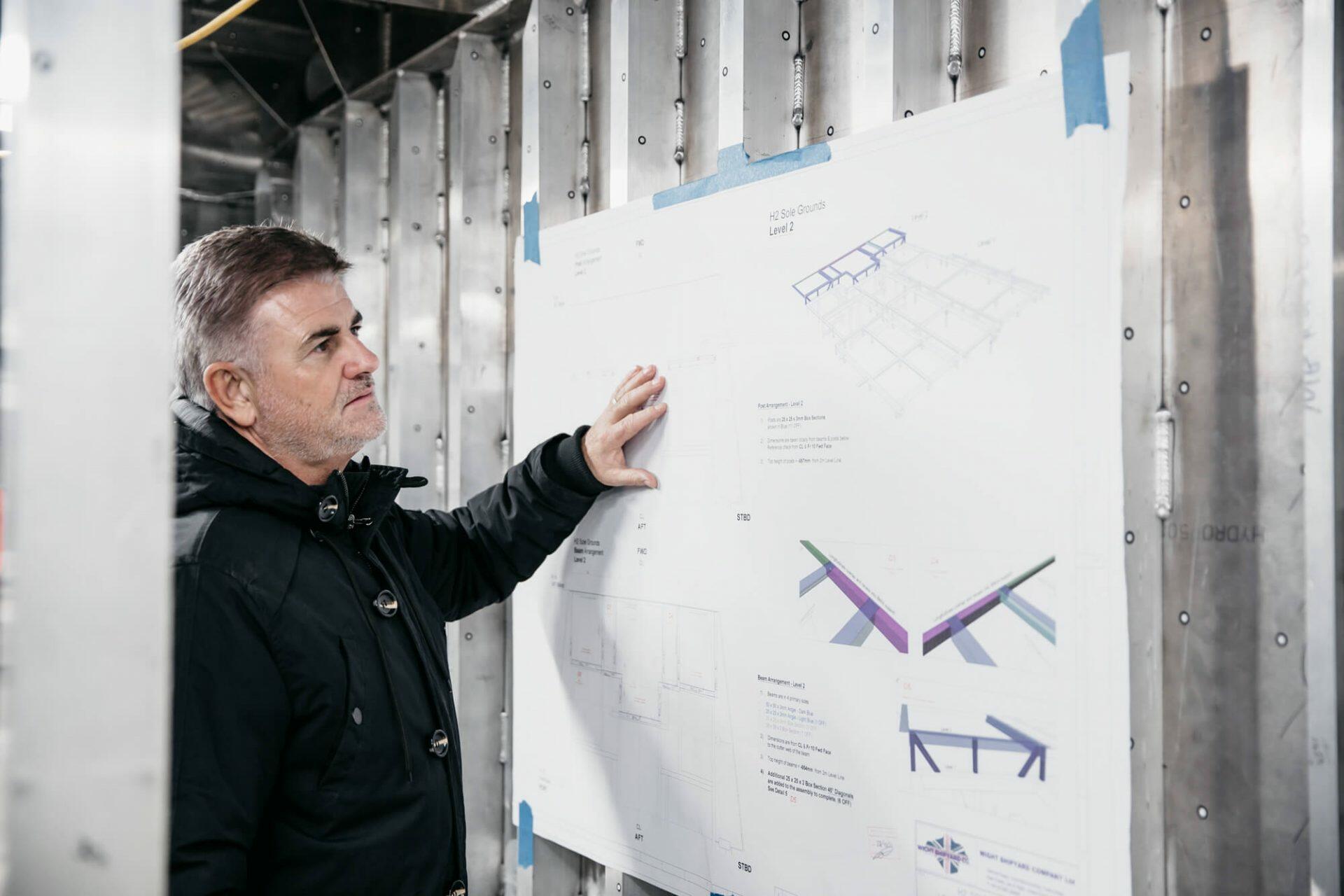 Starting out in the IT industry when the internet began to expand across the world, Dominic worked in Europe and the US with start-up companies which were pioneers in the field of data communications, but needed help to go from inception through to floatation on the NASDAQ index.

Dominic said: “The dot com wave of the nineties gave me the opportunity to work for a couple of IPO success stories and this eventually enabled me to pursue my passion for yachting and begin a career in the luxury marine sector with one of Sunseeker’s leading European distributors. He exited this business in 2009 and has held a number of senior management positions within the sector, including those with Ahoy Club and Gulf Craft. More recently, and prior to joining Arksen, Dominic was involved with the launch of a premium lifestyle business specialising in yacht co-ownership.

When asked what he’d like to bring to Arksen Dominic said, “my immediate sights are on securing an order for the next Arksen 85 (hull No.3) and landing the first order for the Arksen 65 series.” Longer term the goal is to help build the brand’s reputation as the explorer yacht of choice in the 20 – 30 metre range and in parallel develop the market opportunity for a series of sub 45ft Arksen adventure vessels.” 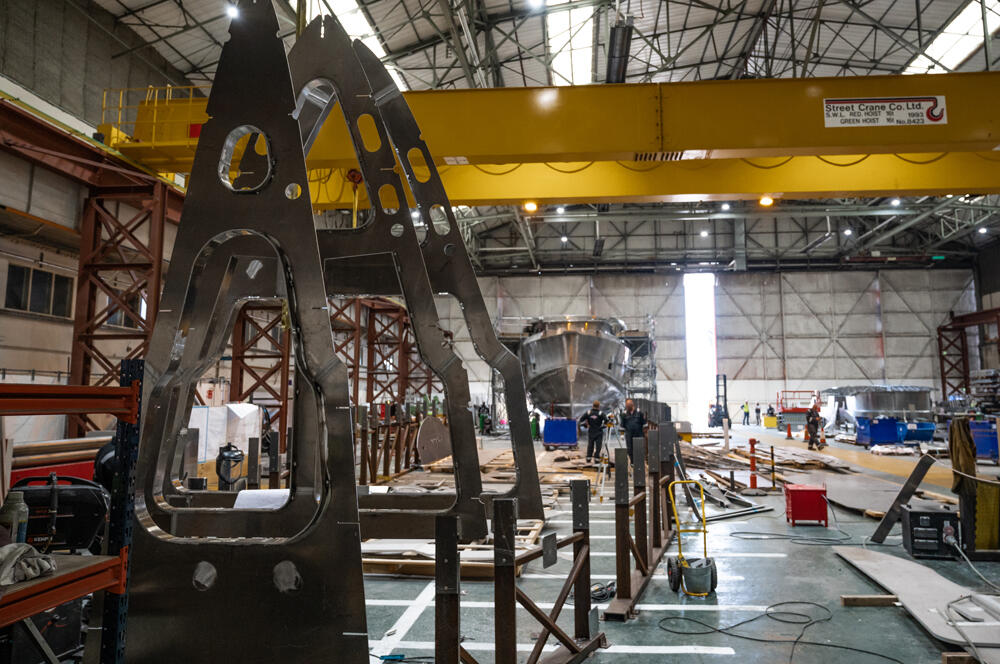 Arksen founder and chairman, Jasper Smith said of Dominic’s appointment: “We’re in an exciting period of growth for Arksen and Dominic’s appointment plays a crucial role in our plans to be able to reach more people with not only the Explorer Series, but also our Yachts for Science programme and 10% For The Ocean charity.”

The interim head of sales at Arksen, John Solomon, is currently handing over to Dominic in line with the company’s on track growth strategy, following a successful 23 month tenure of the post. John will continue to support the company’s sales efforts during this next phase of development, alongside his core business at Seven Superyachts.