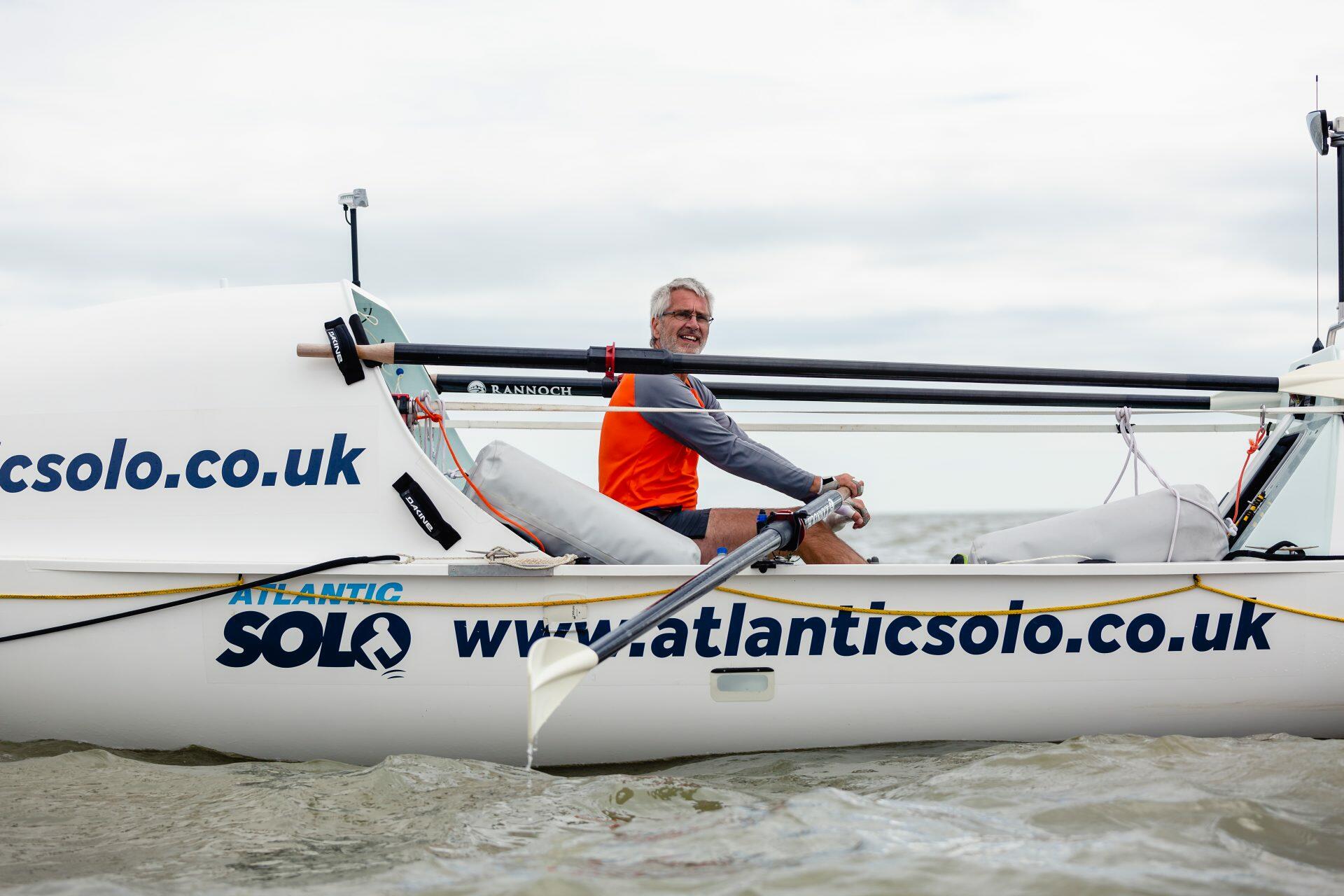 Martyn Thornton certainly doesn’t do things by halves.  A 60 something businessman and part-time adventurer, this Yorkshireman is taking on “The Worlds Toughest Row”, in the Talisker Whisky Atlantic Challenge, to raise money for the charity, HorseHead.

The drive to test himself has always been in his blood. Whether it’s physical challenges (marathons, cycling, walking), career challenges (setting up several companies), emotional challenges (battling depression, training as a performance coach), or learning the violin at 56, Martyn has the desirable belief that he will always succeed.

“I’ve been asked loads of times why I’m doing this and to be honest there’s no earth shattering reason or drive to “find myself” – quite simply it just resonates with a fundamental part of my character.”

Adventure isn’t something he’s new to either. In 2017 he hiked solo through the wilderness, from Mexico to Canada, along the Pacific Crest. A brutal 20 miles per day and 5 months later, Martyn completed the 2,667 mile challenge.

Martyn’s a strong believer that age is just a number. His desire to challenge himself through endurance events has led him to defy the conventions of society imposed on his age group. He has great aims of inspiring his generation and proving it’s never too late to have a passion.

Under the team name ‘Atlantic Solo’, Martyn will be taking to the ocean this December in the Talisker Whisky Atlantic Challenge. He’ll be rowing across the Atlantic Ocean from San Sebastian, La Gomera, in the Canary Isles (28oN 18oW), to Nelson’s Dockyard, English Harbour, Antigua (17oN 61oW). A gruelling 3,000 mile journey, one which has seen more people successfully climb Mount Everest than cross the Atlantic in a rowing boat.

Out on the ocean, Martyn will be completely self-sufficient. He will single-handedly propel his 24ft ocean rowing boat towards Antigua with no outside assistance, whilst facing a constant battle of fatigue, blisters, salt sores and sleep deprivation, due to two-hour shifts around the clock. 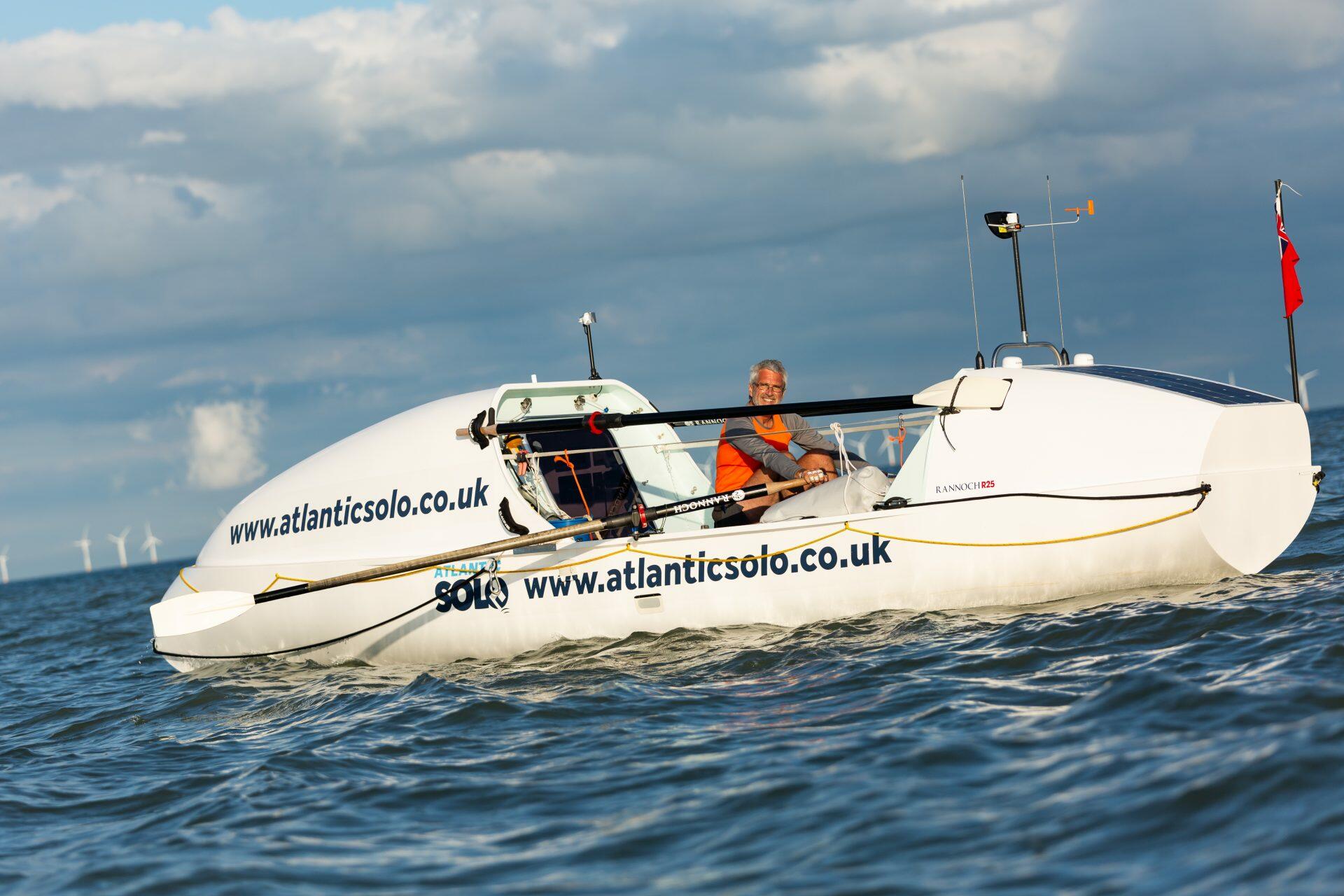 The electricity for GPS navigation and communications will be powered by solar panels and freshwater supplied via an essential ‘water maker’, that makes seawater suitable and safe to drink and use for rehydrating food supplies.

The race is sure to be a mental and physical test on Martyn’s endurance, especially whilst facing the raw and unforgiving elements of the Atlantic Ocean.

Despite the adventure and hardship the challenge presents, there is a major motivation behind his drive. Martyn has suffered with severe depression during moments of his life and wants to give back and repay the acts of kindness he received over the years. Often finding support and encouragement through exercise, therapy and coaching, Martyn is passionate about raising awareness and educating others on mental health issues, as well as the importance of looking after our minds.

HorseHeard is a UK charity helping to improve the emotional health and wellbeing of children, young people, adults and veterans in need, through the powerful connection of horses. They work with groups and families with horses from local riding stables or welfare centres with experienced and qualified facilitators. They also provide a peer support programme that involves a mix of classroom-based work, practical activities and horse interaction. The charity successfully helps to develop individuals’ self-confidence, self-esteem, core life skills, the management of their emotional state as well as many others.

Having worked with HorseHeard both professionally and personally, Martyn wholeheartedly believes that their work makes a substantial difference. A charity very close to his heart, Martyn aims to raise £50,000 for HorseHeard.

The world record to cross the Atlantic solo in the Talisker Whisky Atlantic Challenge is 31 days, with the longest over a 100 days. Martyn’s competitive spirit has him aiming to break the current record of solo male over 60 and inspire fellow baby-boomers that you can do anything if you put your mind to it. 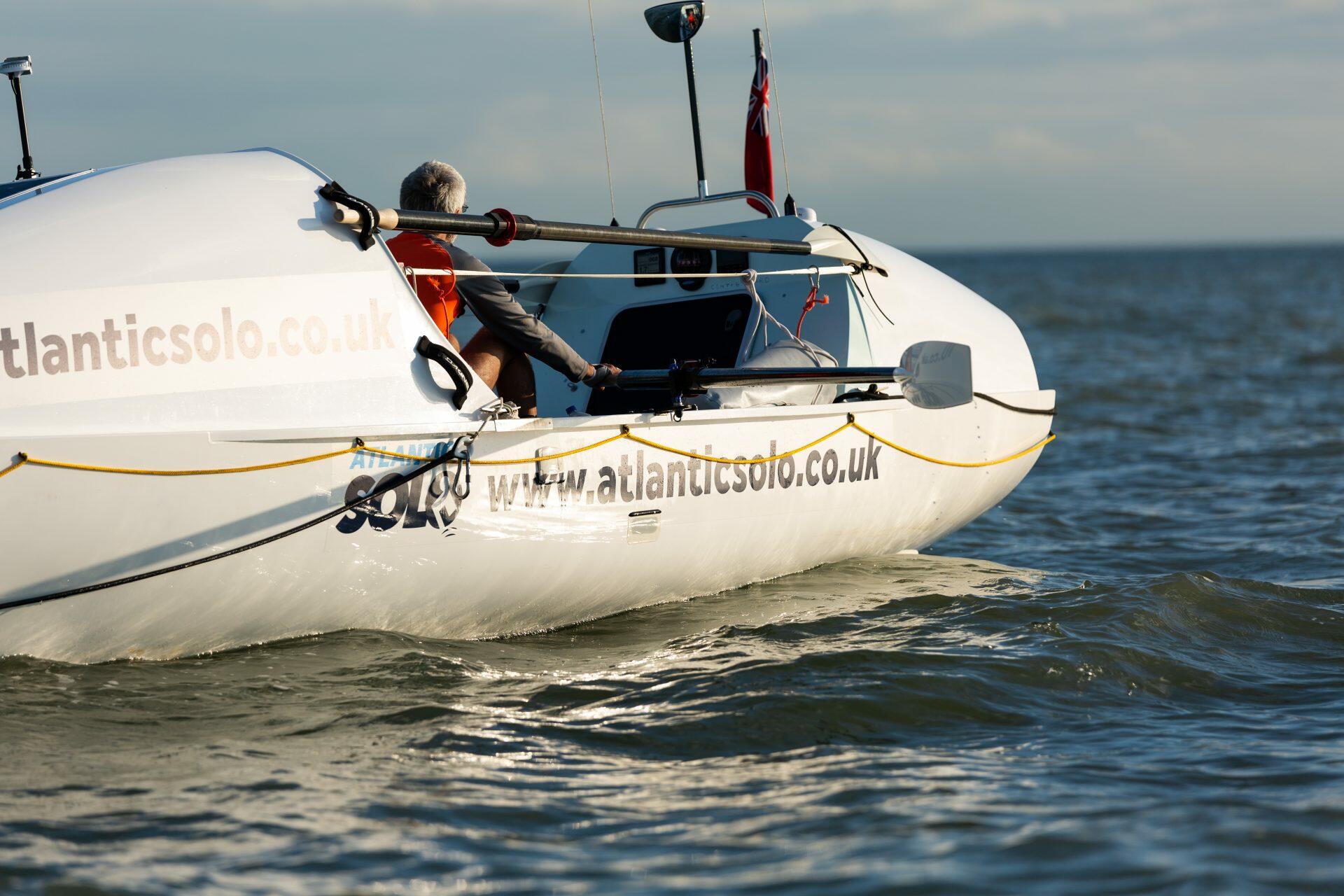 “I see myself as a conventional and ordinary man, who just happens to believe that you can do whatever you really want to – you just have to believe you can.”

Arksen is very proudly sponsoring Martyn on his race across the Atlantic. His drive to inspire others and sense of adventure are traits close to our heart and we can’t wait to see Martyn in action.

You can also donate to Martyn’s Go Fund Me page here.

Discover another Atlantic rower, Olly Hicks and his past adventures here.